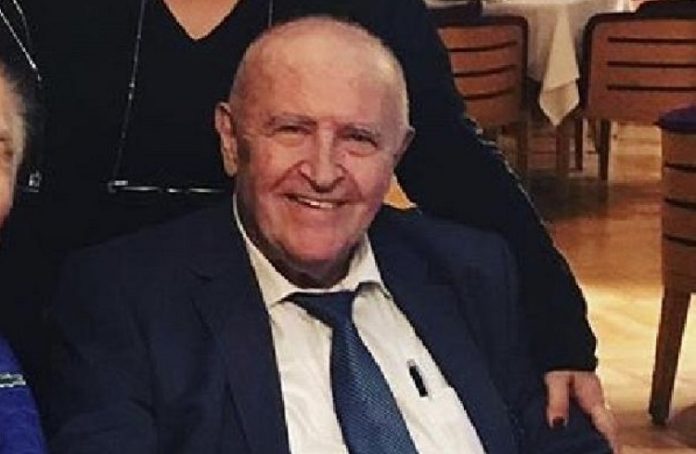 At the time of writing, there are 276,000 confirmed deaths of Covid-19 in the world. One of these was the aramean (syriac) professor of medicine Dr. Murat Dilmener who passed away on the 3rd of May after a month’s fighting against the disease. He was the first aramean to teach at Istanbul’s medical university and was known as “the doctor of the poor”.

Professor Dilmener was born in Mardin, Tur abdin in 1942 and was an active member of his peoples community and church there, as well as in Istanbul. He studied to become a doctor and for a long time he worked in the hospital. He even served as the head of the department of infectious diseases for 8 years.

In 2004 he, along with 135 other doctors, was investigated by the Turkish state for having treated poor patients for free without permission in a public hospital. The accusations that the professor had stolen money to fund the treatments were proven to be false and Dr. Dilmener became known as “the doctor of the poor” in Turkey.

In Turkey, he is remembered as a distinguished and kind-hearted doctor, but also as a great teacher. Thousands of students have learned from him on their ways to their medical degrees and many gathered for a moment om silence to honor him after his passing. According to Fides, hundreds of doctors, students and staff gathered at the university.

The fact that doctors of all gathered in this way, and in turn violated the social distance guidelines says a lot about how highly respected Murat Dilmener was for everyone in that space. Likewise, the Syriac Orthodox Church in Istanbul has honored its member who throughout his life has done good for those around him.